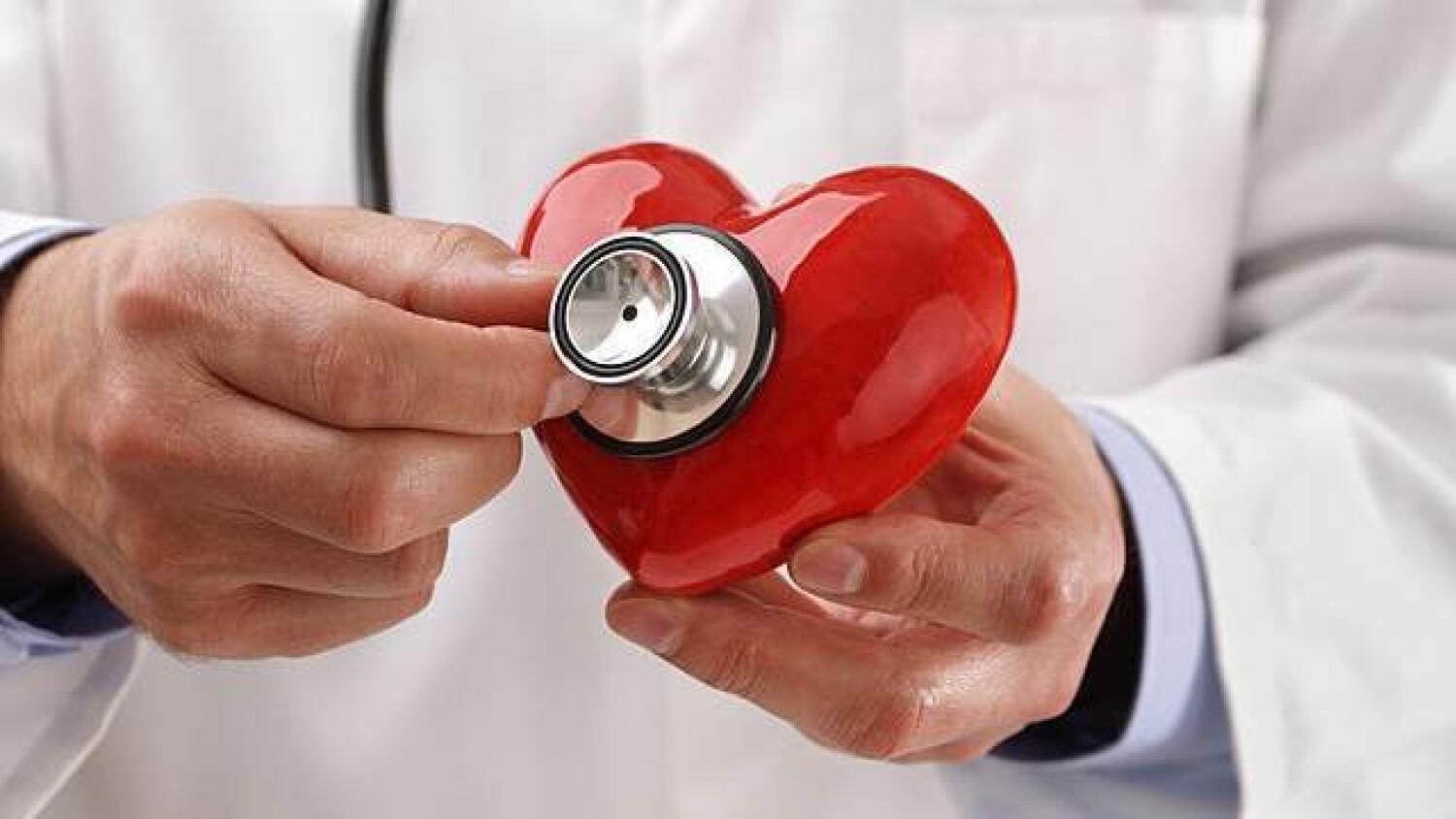 Studies suggest genetics, lifestyle changes, dietary habits and stress as some factors for the condition

Mujahid Hussain is 29 years of age, but he’s lucky to be alive. The expat managed to survive a massive heart attack, thanks to timely medical help.

Hussain is one among several UAE residents below 30 who have suffered cardiac issues, and doctors are shocked at the rising incidence of young people developing heart problems in the UAE.
Sedentary lifestyles, unhealthy eating habits, stress and obesity are the primary causes behind young people developing cardiac problems, doctors say.
Coming back to Hussain, a painter by profession, the expat does not have any lifestyle diseases; nor was he on any medication and he has never had any chronic conditions.

So, when the youth who works at a maintenance company in Jebel Ali, felt mild pain in his chest, he did not make much of it and continued with his duty. “The pain was mild. Though it was a bit disconcerting, it was manageable. I thought it was probably because of some gastric issues and went away in a while,” recalled Hussain.

However, that night, he suddenly began experiencing sharp pain in his chest. “It was around 1am in the morning. I was sleeping and woke up with severe pain in my chest. It wasn’t anything I had experienced before. I began sweating profusely. I could not even breathe. I called some friends who rushed me to a nearby clinic,” Hussain said.
In another incident, Salahuddin, 32, who was a chain smoker, but did suffer from any lifestyle diseases, also came to know the bitter truth the hard way.

One fine day, he had severe gastric-trouble and began feeling extremely uneasy. Before he could realise what was happening, he went into a full-blown cardiac arrest and collapsed. He was rushed to LLH Hospital, in Musaffah, Abu Dhabi by his friends, where doctors performed CPR for about 50 minutes. They also administered 15 electric shocks to revive him. The doctors’ then performed an emergency angioplasty and managed to save him.

Doctors said Salahuddin had a history of chain smoking, which is linked to an increased risk of cardiovascular disease, and that was the cause of the heart attack.

Dr Chaudhary said that there is no single answer on why cardiac issues are affecting residents at such a young age, but studies suggest genetics, lifestyle changes, dietary habits and stress as some of the likely risk factors.